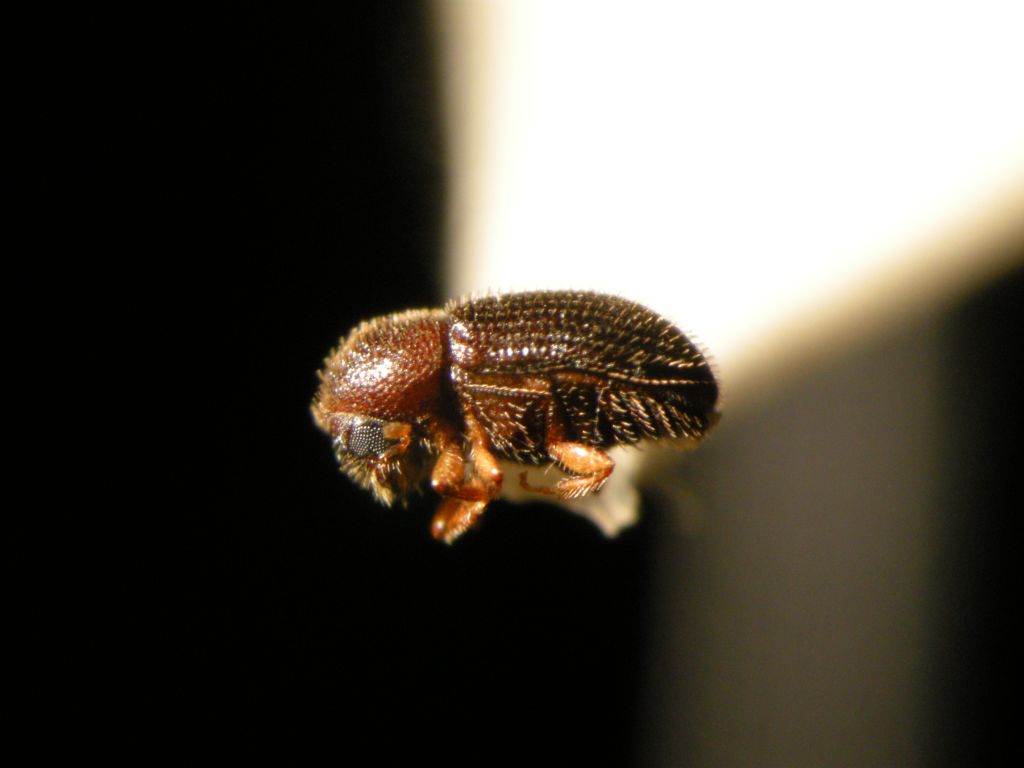 Thus far, the privately owned Kauai Coffee company. Which maintains some 4 million coffee trees on more than 3,000 acres. According to the company — has not reported any presence of CBB. According to an announcement of the discovery made last week by the Hawaii Department of Agriculture.

“While the extent of the infestation on Kauai is not known at this time, there is a strong coordinated effort between agencies and the coffee industry to try to contain and manage this pest,” Phyllis Shimabukuro-Geiser, chairperson of the Hawaii Board of Agriculture, said in the announcement.

You May Also Like: Coffee Economics with Karl: Farm Profit

“We also ask the Kauai community to be vigilant and report any signs of CBB in their backyard coffee plants.”

CBB, which primarily feeds on arabica as female beetles lay their eggs and larvae feed on the coffee bean, has had crippling affects on coffee farms throughout parts of Africa and the Americas for decades, generally creating waves of prolonged crop destruction.

In the State of Hawaii, where strict green coffee quarantining measures are in effect for various islands, the pest was first discovered on the island of Hawaii in 2010, on the island of Oahu in 2014, and on Maui in 2016. 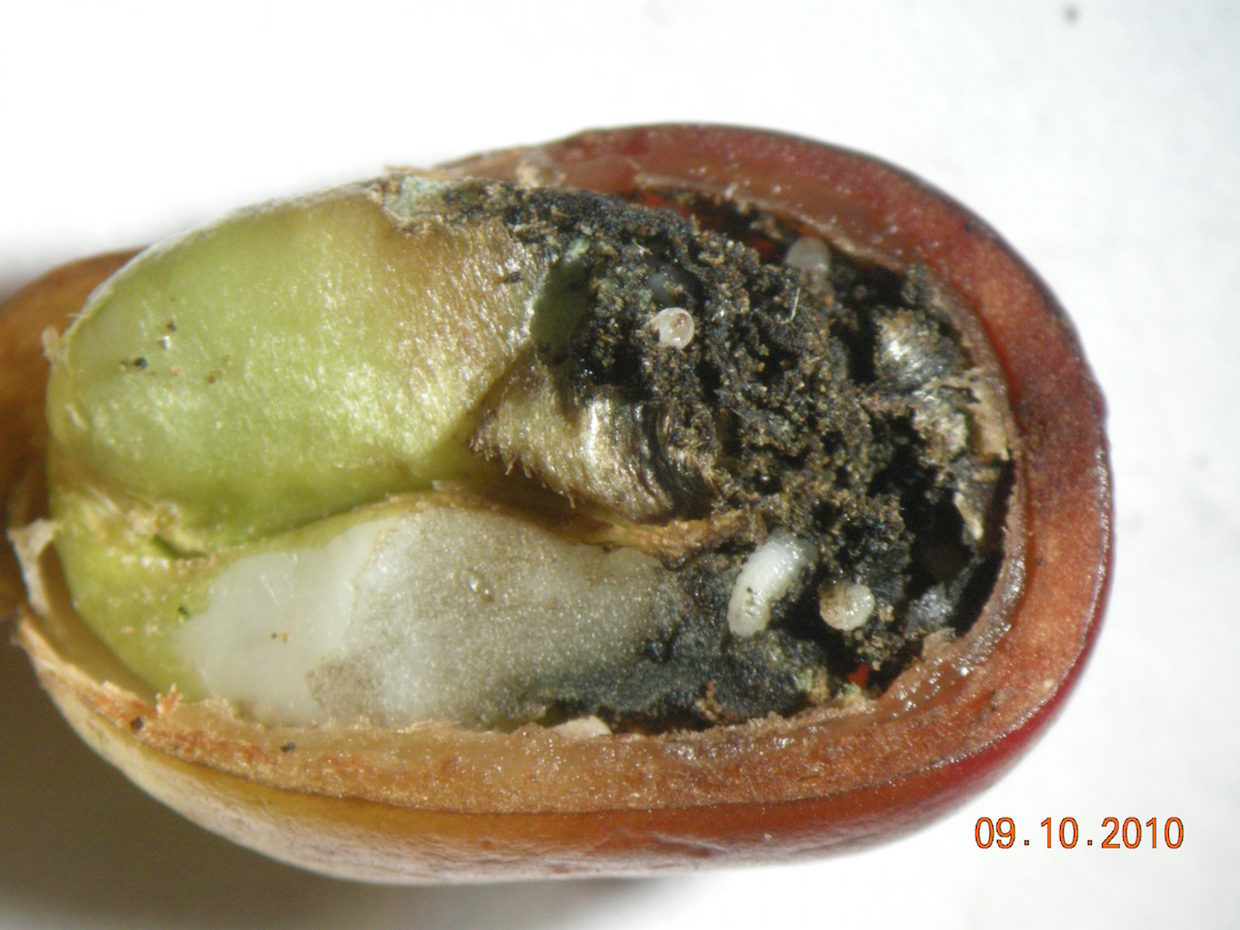 CBB larvae feasting on a coffee bean. Photo by the Hawaii Department of Agriculture.

The discovery on Kauai came from a single resident from the unincorporated community of Kalaheo. Who suspected infested berries on a home plant. The DOA confirmed CBB in the samples on Friday, Sept. 4. And other samples from that residence and nearby coffee plants have been scheduled in order to determine the extent of the infestation. The DOA said.

In addition to Kauai Coffee, numerous smaller commercial coffee farming and roasting operations exist on the island. Where the harvest season is currently underway.