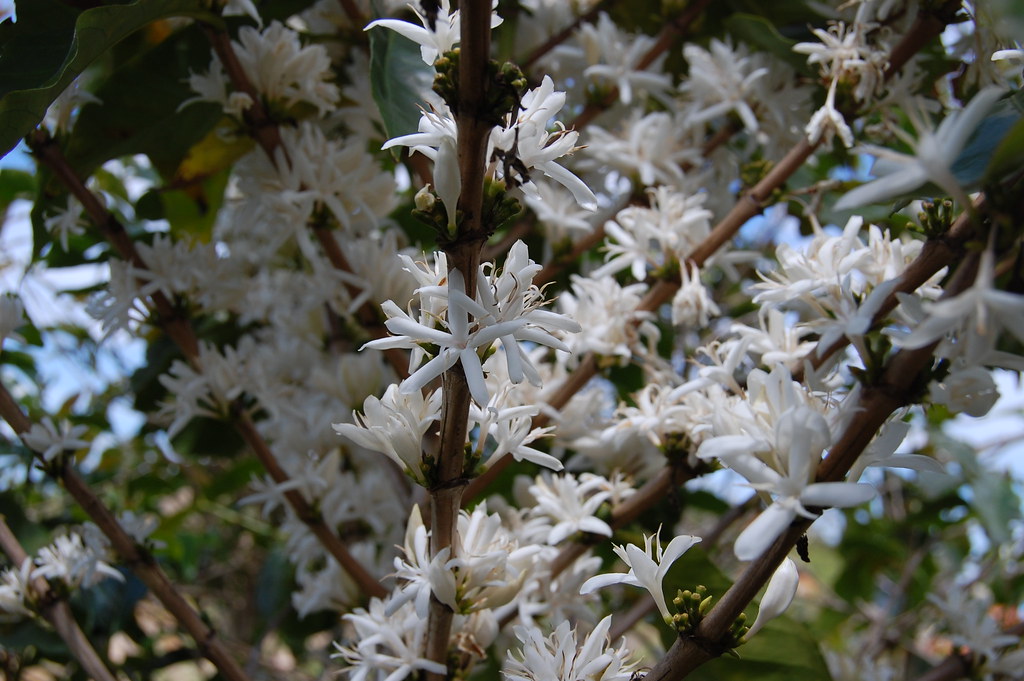 Moving through the Central Office of Recovery, Reconstruction and Resilience of Puerto Rico (COR3), $1.4 million of that money will go towards jobs and facilities as part of a coffee trade program undertaken by the Puerto Rico Department of Agriculture.

More specifically, it will support 13 employees at Puerto Rico’s lone centralized coffee processing and storage facility in the city of Adjuntas in the island’s mountainous coffee-producing west central region.

“According to agronomist Jorge Quiles Maldonado, director of the program, its economic impact is incalculable, since it encompasses multiple industries that revolve around the product, its packaging, distribution and sale,” FEMA said of the coffee processing facility in an announcement of the funding effort. “Also, the facilities have a laboratory where farmers can measure the quality of their coffee.”

Coffee has long been an important domestic and export crop for Puerto Rico, and the sector was dealt a series of crippling blows in 2017, first with Hurricane Irma and then with Hurricane Maria.

Hurricane Maria alone destroyed approximately 80% to 85% of Puerto Rico’s coffee crops in September of 2017. While some private-sector and NGO-led efforts have assisted in broad-scale rebuilding of the sector, the U.S. federal government has to this point been woefully slow to act on the provision of agricultural aid to the territory.

“Today, we can take a step forward in the recovery of the agricultural sector,” said Puerto Rico Department of Agriculture Seceratary Carlos A. Flores Ortega. “These allocations represent an aid to infrastructure improvements and, without a doubt, to improve services in favor of our thousands of farmers.”