Progressive Berkeley, California-based coffee trading company Red Fox Coffee Merchants has signed a lease on a building that will become a lab and offices in Oaxaca, Mexico.

The facility builds upon a model Red Fox has been refining with an existing outpost in Lima, Peru, while reflecting the company’s desire to discover and promote more traceable, high-quality coffees from Oaxaca and farther afield in Southern Mexico.

Though it’s unclear what effect, if any, the freshly signed United States Mexico Canada Agreement (USMCA) will have on trade relations between the U.S. and Mexico, Red Fox’s investment comes at a notable time politically, as U.S. President Donald Trump has routinely spewed incendiary language aimed at Mexican-Americans and immigrants, while attempting to build a wall between the two nations.

“I feel like it’s almost our responsibility to show farmers and communities in Mexico that there is a huge consumer and small business base in the U.S. that wants to support healthy trading relationships; that value and respect people from different cultures and have an interest in doing good business with our neighbors that can be regenerative and not extractive,” Adam McClellan, Red Fox’s head of Mexico sourcing and sales, recently told Daily Coffee News via email. “I also think consumers respond really well to Mexico as a single origin, and our roaster clients have seen very strong sales the last few years — mostly because it’s so familiar and recognizable as a name, [and] a super approachable and sweet flavor profile, but also probably since there is such a large population of first, second and third, generations of Mexicans living and working in the U.S.”

Based in Oaxaca city center, the Red Fox facility will occupy a converted house and include a cupping lab, a sample-receiving area, and a processing and roasting area, with offices, meeting rooms and an open-air terrace on upper floors. The Red Fox team in Peru worked through some 2,000 coffee samples in a similarly conceived facility last coffee season.

“The physical proximity to the growing regions means that our team can get out into the field to visit producers consistently, and it also allows us to filter through coffees quickly and efficiently,” Red Fox Director Ali Newcomb told DCN. “Producers and cooperative staff can easily participate in trainings or join us when we cup their coffees to better understand our selection process.”

Red Fox Co-Founder and CEO Aleco Chigounis said that while Red Fox’s “secret sauce” is getting coffees into clients’ hands as quickly as possible, it will be using a newly obtained export license in Mexico sparingly, in order to protect existing relationships.

“Our relationships with the cooperatives and producer associations is critical mass, of course, and export numbers are valuable to them,” Chigounis said. “We have no interest in stepping on their toes.”

What the company now has a heavily vested interest in is Oaxacan and Mexican specialty-grade coffee. To help grow this sector towards its own interests and those of its partners at origin and clients abroad, Red Fox plans to help facilitate financing that encourages farmers. Said Newcomb, “In Mexico, as in Peru, we have worked with financial institutions and with our local partners to ensure that in most cases, producers are paid a percentage up front when they deliver their parchment.” 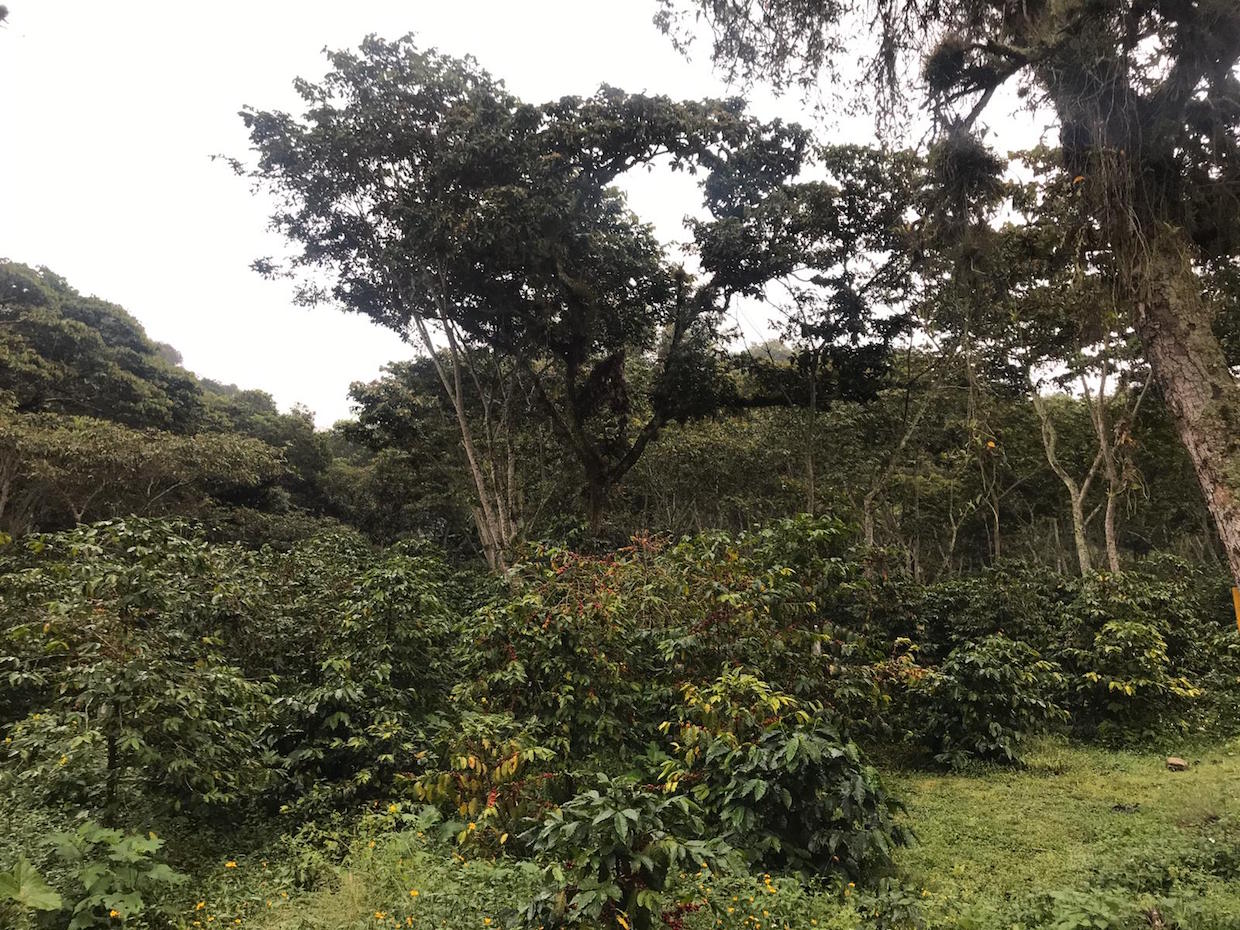 Red Fox also plans to help coffee producers throughout the region move forward in terms of quality and differentiation, in order to appeal to the higher-paying specialty market.

McClellan noted how coffees from throughout Mexico have historically been blended at origin, resulting in consistent volume-oriented products but not necessarily dynamic ranges in offerings.

“Mexico, specifically Oaxaca, is where the Fair Trade certification system began. Within that system, blending coffees from farmers at drastically different altitudes was/is standard practice,” McClellan said. “Additionally, as a strong and historic source for FT and organic-marketed coffees, those tended to be sold as blends in the marketplace, thus not providing much incentive at origin to separate quality… Once you look at the coffees from this region as separate lots from a wide altitude range, quality potential soars.”