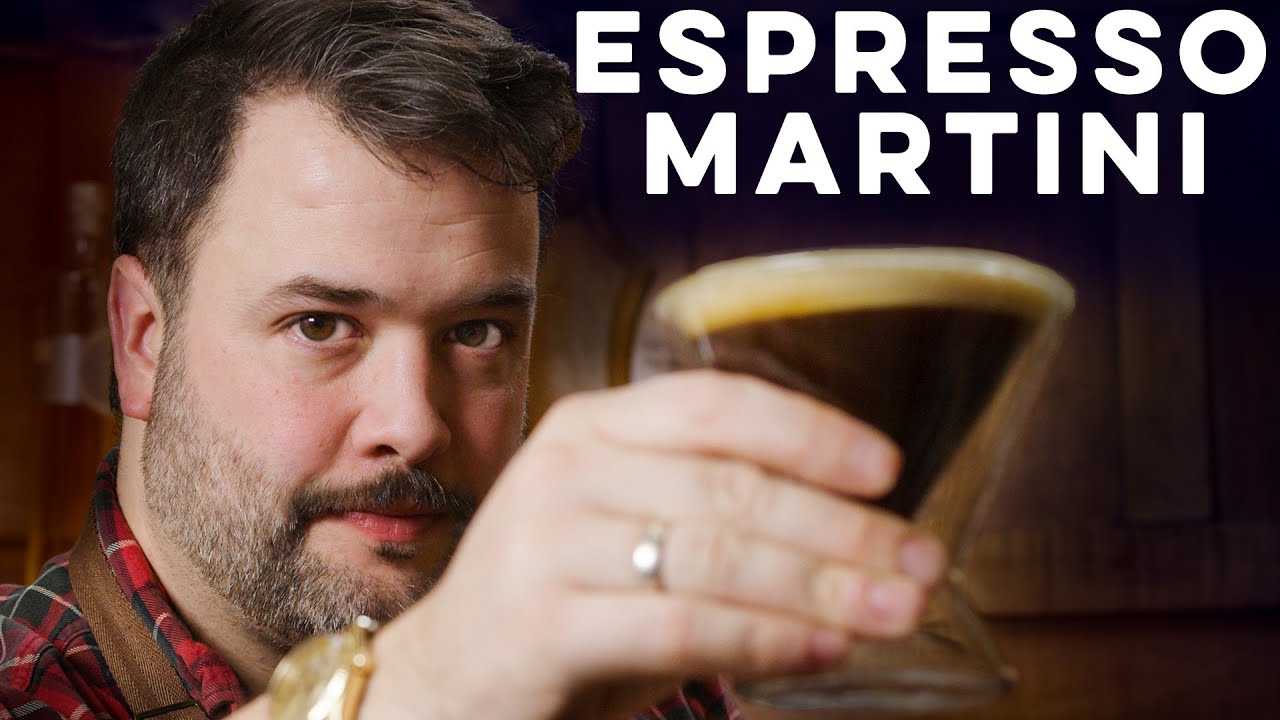 The Espresso Martini is to my mind something of an oddity. Even though it’s kind of a desert drink, born in the club scene of the 1980’s, it lays absurd claim to the title “Martini”, and a host of other so called cocktail sins, it remains a respected (if begrudgingly so) modern classic. And that is because the Espresso Martini is genuinely delicious. On the face of it it would be easy to lump it in with the Appletini or a Key Lime Pie Martini or any other of a pile of “tini” drinks, but it’s really nothin like them. It was invented by Dick Bradsell, a highly respected bartender who slung drinks in London in the 80’s- he was known for making straightforward stripped down well balanced cocktails- he originally called it simply a Vodka Espresso, the Martini Moniker came later. Dick claims the drink was invented because an unnamed yet well known model/actress at the time asked him for a drink that would “Wake her up and then fuck her up”, and he came up with the espresso martini on the spot. Dick’s version calls for hot fresh espresso pulled right from the machine, which isn’t so easy to come by if you don’t have a machine, so I’m also going to create a version from Jeffrey Morgenthaler that calls for cold brew coffee instead- This particular version is a recipe that Jeff submitted to a cocktail contest in Punch magazine, so I’m not sure if it’s his standard or “official” version of the drink, but having made it I find it to be perfect.

Slowly but surely, I’m starting a mailing list so that I’m not fully dependent on YT’s algorithmized notifications system. If you’ll sign up, I promise not to abuse your generosity, or sell your info to anyone. It’s over on the blog right here:
http://bit.ly/H2DBlog