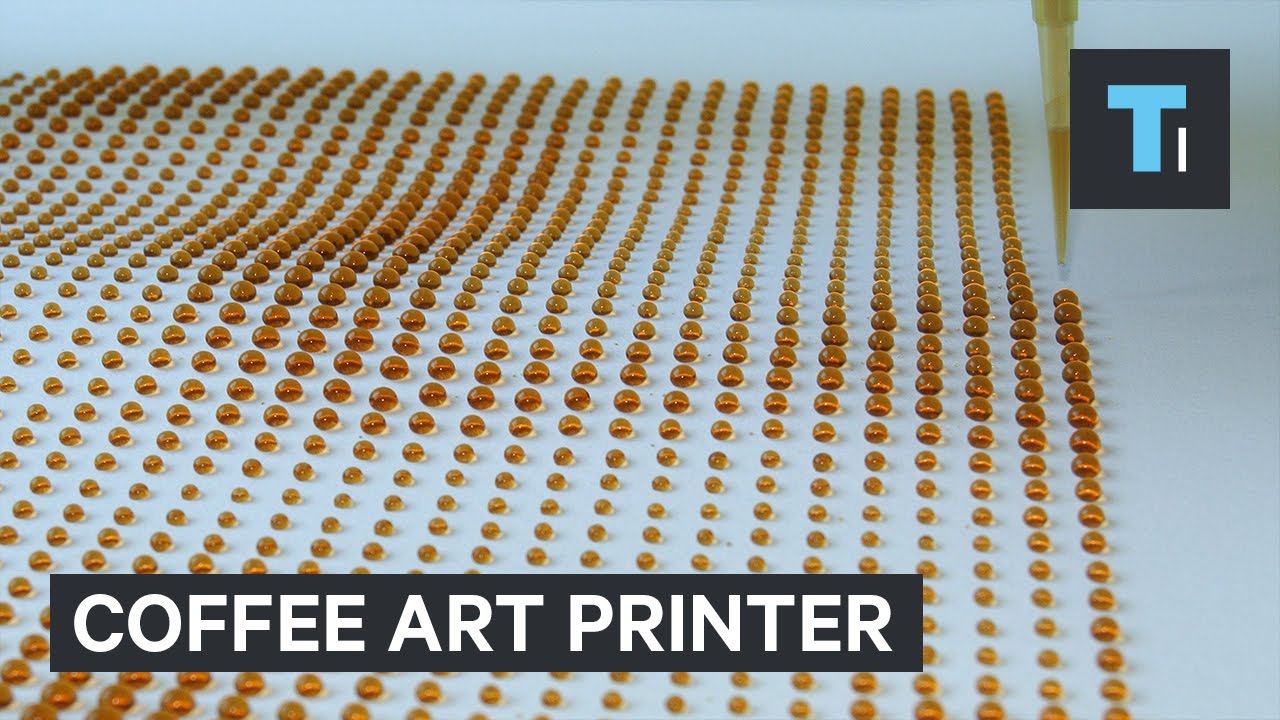 Coffee Art
Share on Facebook
Share on Twitter
Share on Pinterest
Share on LinkedIn
An assistant professor at Rochester Institute of Technology named Ted Kinsman has invented a machine which converts tiny, low-res images into large portraits using any liquid you choose. While he’s tried it with various colored inks, wine and even beer, coffee has become his medium of choice. And it’s absolutely mesmerizing to watch. Here’s a closer look at the Coffee Drop Printer and how it works.