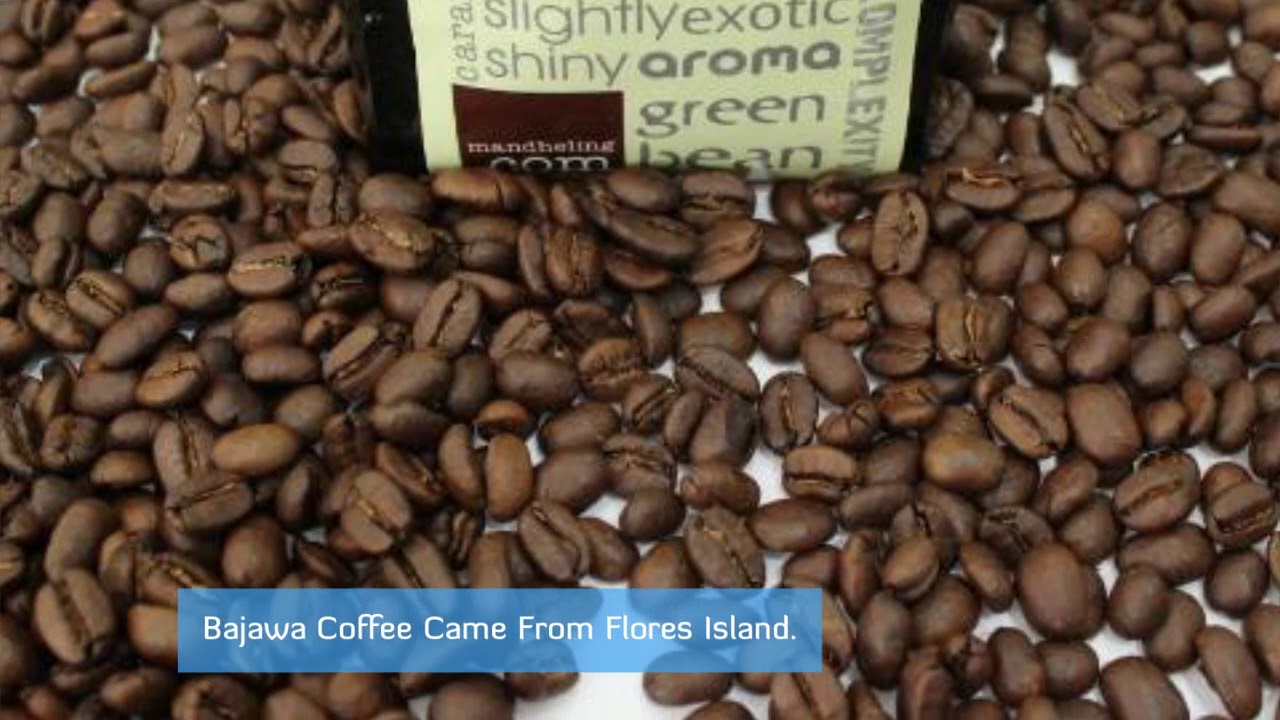 Indonesia was the fourth largest producer of coffee in the world in 2014. Indonesia is located within an ideal geography for coffee plantations, near the equator and with numerous mountainous regions across the islands.

The first to trade coffee, the Arabs were so protective of their coffee that they boiled the beans so that no one else could cultivate them. However, in the early 1600s, a Sufi smuggled seeds from Yemen to India and a Dutch trader
smuggled seedlings from Yemen and planted them in Amsterdam. By the end of the 17th century, coffee had been planted in the Dutch colonies, particularly throughout Indonesia.

Right now, here are some popular coffee beans in Indonesia!